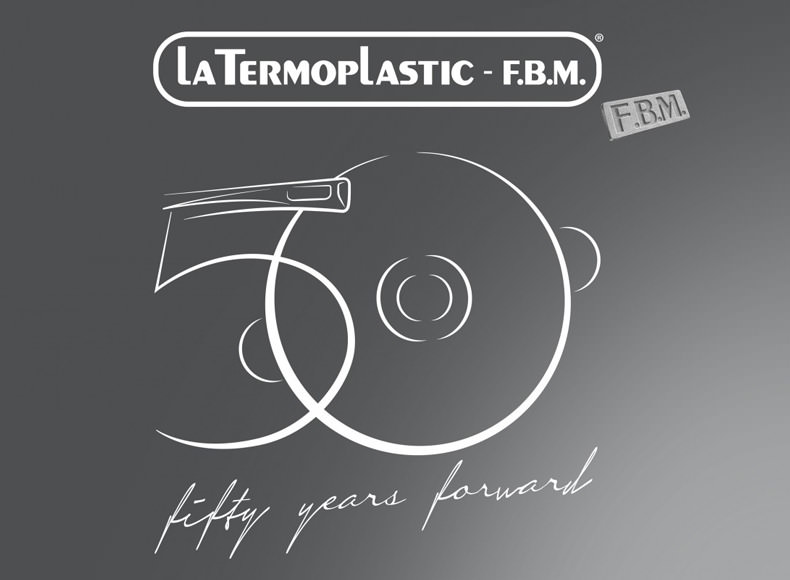 La Termoplastic F.B.M., an excellence of Made in Italy, is proudly celebrating its 50th anniversary this year, with an internationalization and development process that unites three generations in a great industrial project.

It is the world’s biggest company in this industry, specializing in the production of handles, side handles, knobs and accessories for cookware and, at the same time, with a heart bent on innovation and the willingness to meet the challenges of a more and more selective and competitive market.

All over the world, La Termoplastic F.B.M. supports its clients in the development of their products and ideas, providing a distinctive value and differentiation into the cookware industry. As far back as 1963, there has been a continual vocation in the most advanced research market with a series of important goals and more than 200 patents, representing the realization of product concepts that have modified the history of cookware.

For 50 years we have lived at the core of a constantly evolving industry with the aim and dedication to become really international and to convey the excellence of Italian creativity abroad. In 2000, in fact, La Termoplastic F.B.M. S.A. was the first foreign production factory set up in Brazil. Six years later, in 2006, it was followed by a new production company in Mexico. To reinforce our idea of a global company, in 2012 a new ambitious expansion was launched in China where the construction of the third foreign production factory has now started.

“FIFTY YEARS FORWARD” is the claim that, together with the logo restyle created on the occasion of the company’s 50th anniversary, represents the natural inclination of La Termoplastic F.B.M. ‘s passion for innovation and the determination always to look ahead and to move forward.