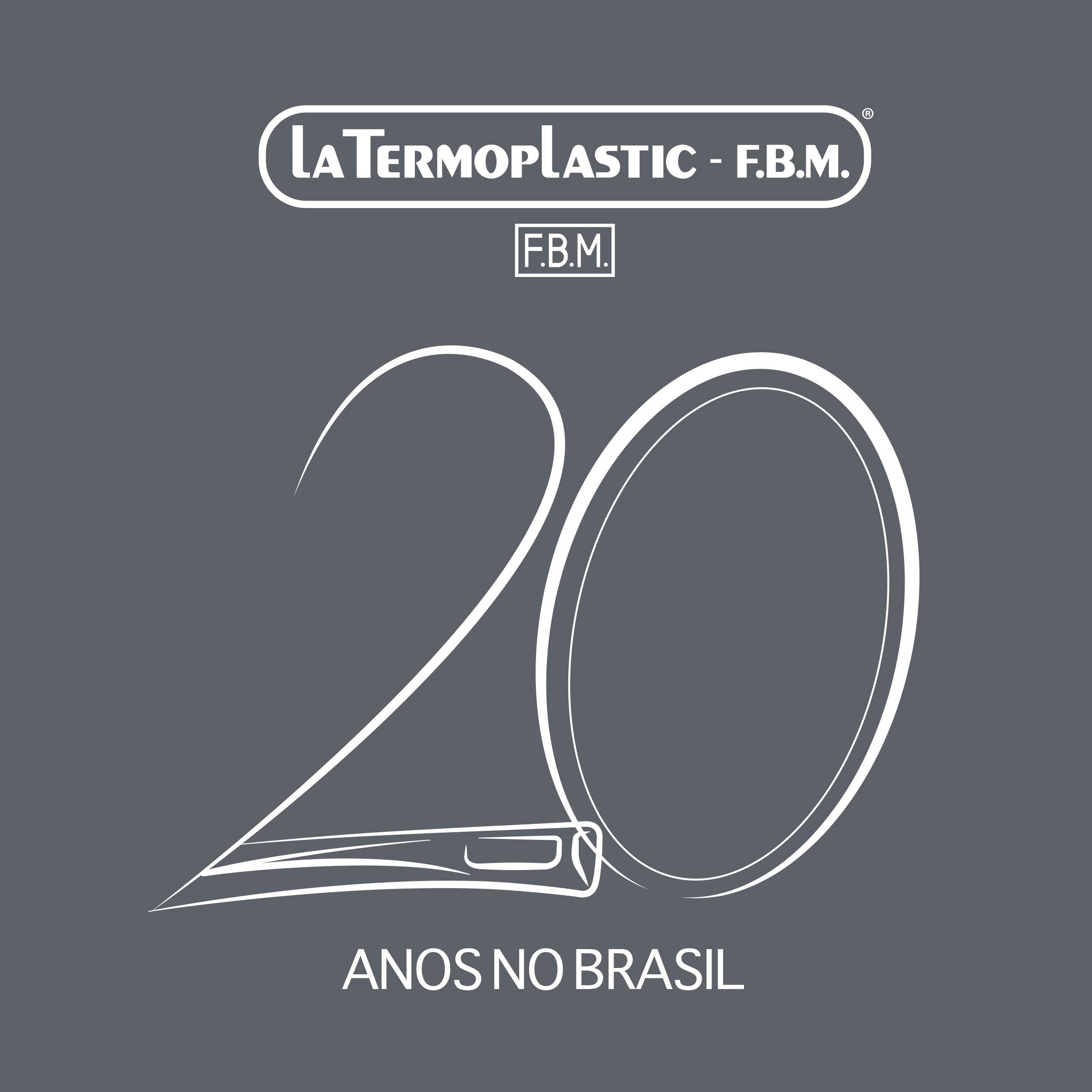 La Termoplastic F.B.M. Brazil is one of the crucial branches of our cookware accessories production and distribution and is now celebrating its 20th anniversary. For us, this is a meaningful story: the 20 years in business is a very special milestone as the Brazilian production site was the first venture outside the borders of Italy.
The event is significant for the company and we have decided to celebrate the two-decade-long stay in the Brazilian scene with an environmentally significant choice: planting trees in Mata Atlântica.

The Mata Atlântica, also known as the Atlantic Forest, is an area that covers 15% of the Brazilian territory, originally made up over 1.2 million square kilometers; it has declined by well 90 percent after centuries of deforestation: today less than 100,000 square kilometers of the forest remains.

To mark these 20 years in business achievement, the company has initiate the planting of 240 trees, representing the number of months being in Brazil since the company creations back in 2000. F.B.M. is in partnership with SOS Mata Atlântica, a trusted non-profit organization that works on the promotion of public policies for the conservation of the Mata Atlântica. 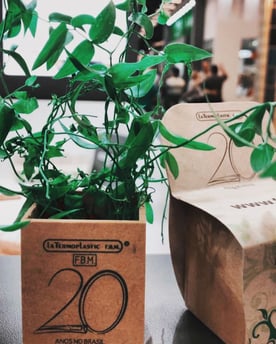 The tree planting exercise highlights the company's dedication to conserving the environment. It is an emotional choice by La Termoplastic F.B.M., especially considering the delicate ecosystem in which our subsidiary is located.

Aside from the preservation move, targeted at the Atlantic Forest, our company has given all the employees a plant for their desks in the course of a celebration party held with all collaborators and their families. This small “grow yourself plant” is also gifted to all customers as a small gesture to celebrate together our company anniversary, always reminding to stick to conservation pathways as a positive environmental attitude.

What the Event Means

The 20th anniversary of F.B.M. in the Brazilian market is a lesson touching on various aspects of the business. One of them is the strategical aspect when you look at how long it has been in the foreign market. Once the Brazilian site was up and running, it gave the company the idea of the other sites in different parts of the world. 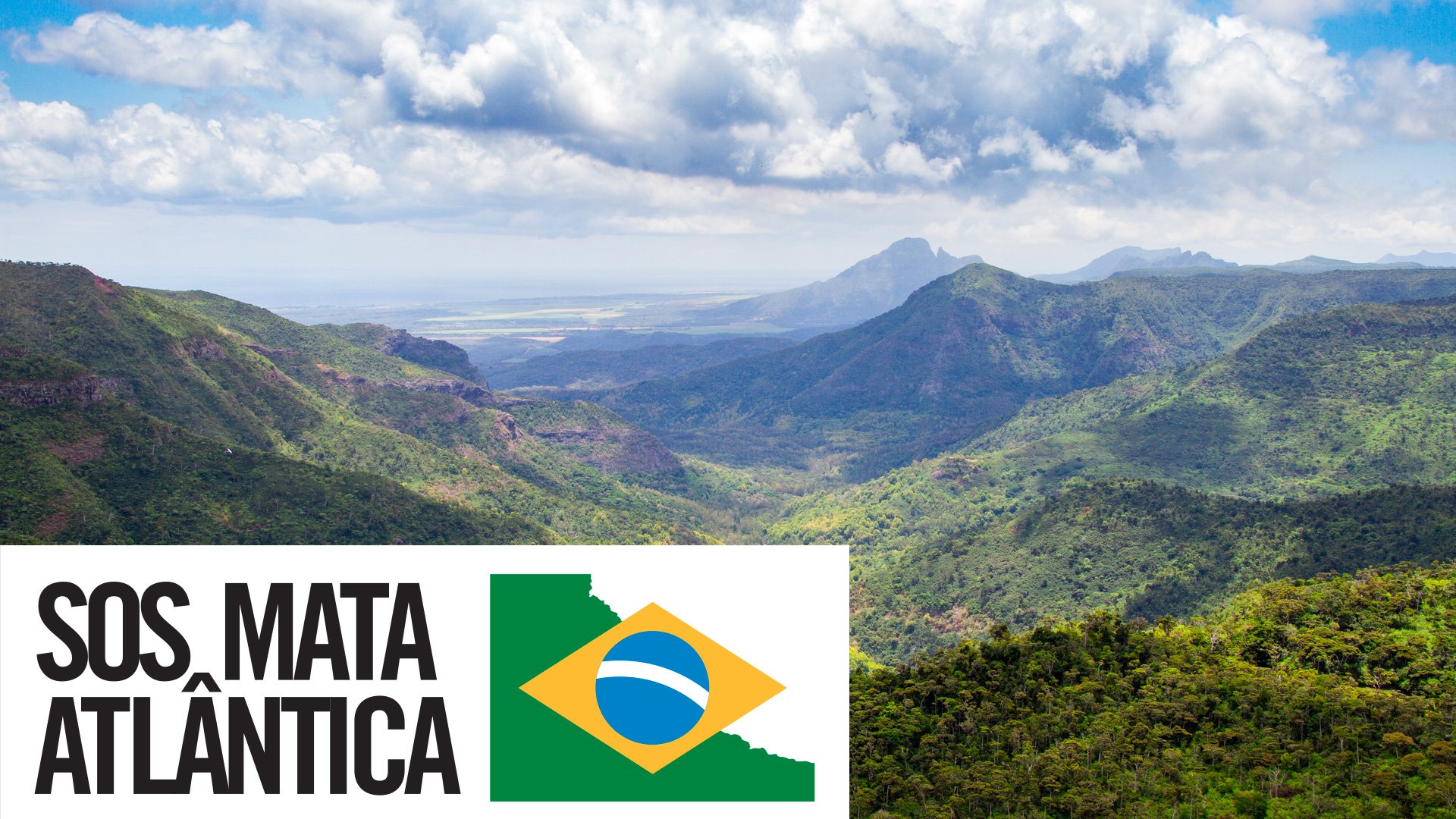 The event also resonates with the dedication of our company when it comes to environmental conservation. The planting of trees is a small sign of how much we believe in this issue and how close we feel to the environment in which we all live.

La Termoplastic F.B.M. Brazil was set up in the year 2000 to meet the needs of the vast Brazilian market who value the unique inventiveness and good taste of the Italian expressed products.

The company has a surface area of 5,000 sqm and can rely on the support of F.B.M. machinery and technologies to manufacture top quality cookware accessories with a logistics and sales structure that has made of its support and assistance, its strong point.

F.B.M. Brazil offers a wide catalogue of items and is constantly investing for self-improvements and new products design creations for our customers. The Brazilian market will expand further as cookware products are in ever-increasing demand and we are ready to take up this challenge with passion, dedication, creativity and enthusiasm.